Yay! My Pluralsight course on Math for Programmers has just been published.

To quote Pluralsight’s write up on their blog…

In this course, Simon aims to teach you the mathematics behind how computers store and manipulate numbers and booleans.  You’ll learn, among other things, how to read binary and hexadecimal numbers, why floating point numbers are almost always stored with small errors and how to estimate how big those errors are.  You will find out how to simplify complex logical expressions. You will also learn how to use logical operators and bitwise flags to very efficiently store and manipulate sets of true/false properties.  Similarly, the course features lots of advice on best practices for working with numerical and boolean data.  Underpinning all this, you’ll learn how to see your data the way a computer sees it. Click here to access the TOC. Simon has more courses in production. Stay tuned!!

Strangely, the Pluralsight blog doesn’t mention the very nice picture of a cute black cat on a computer that you get at no additional cost in the module on logic. And yes it really is the cat that’s cute, not the computer!

Writing the course was great fun, although very intensive (that’s the reason why this blog has had no posts for several weeks!)  And I’m now nursing battle-scars from numerous Simon–versus–PowerPoint skirmishes.  I won most of them, but PowerPoint is a vicious opponent and you have to be quite sneaky against it – on one occasion I ended up unzipping a .pptx file so I could manually modify some stuff that the normal PowerPoint User interface wouldn’t easily let me get to.

Integers and floating point numbers are often more complex entities than we imagine. They have limitations and just like most things in programming, if you don’t fully understand them, they can occasionally catch you out with bugs.  That’s why I wanted to write a course that teaches people the maths behind how numbers (and booleans) are represented, and how to use them effectively.  Just to give you a flavor: What do you think this bit of C# code will output?

I’ll post the answer and the explanation in a couple of days.  If you’re wondering , the Math for Programmers course doesn’t tell you the answer to this particular problem, but it will give you enough information that you should be able to work it out. But then, maybe you can figure it out anyway…? 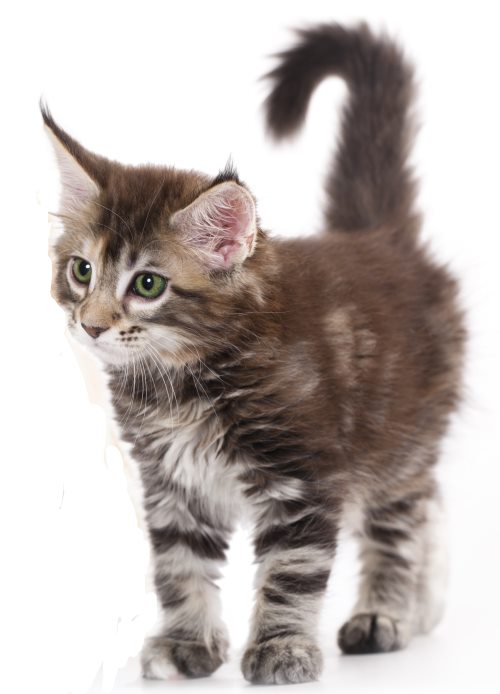 View all posts by Simon Robinson

9 thoughts on “Math for Programmers Published!”